I recently did one of those FB quizzes called 'What kind of Lady are you?' I was curious because I was pretty sure that my grandmother despaired of me ever being a lady at all. In the end I was called 'An Independent Lady":


Naturally, you don't like to be constrained by anything. You love freedom and liberty and you could care less what others may think or say about you. You have a way of spicing up anything and everything you do in life. The amazing experiences you've had make you the best dinner-party guest with the most intriguing stories to tell. Everyone agrees that you are classy in a your own kind of way.

I'm sure that these are as valid as a Magic 8 Ball but it felt correct. While I doubt my ability to be the 'best dinner party guest' (I will however, be an appreciative guest. Just FYI) I do value being able to take care of things by myself. It's not that I don't value help but I want to know how to things on my own.

My birthday was about 2 weeks ago. It always fall around Mothers day (here in Canada anyway). Ed asked me what I wanted and I said 'my own tool box'. He looked at me oddly. Now Ed is incredibly handy around the property but when we were sharing the barn I got used to free access to the tools and such. Now that he has his new garage it's a bigger pain. Plus he hates people messing with his stuff. I explained that I wanted to be able to have some basic tools so I could leave his stuff alone. That got him all excited. Well, 'excited' might be an exaggeration. Perhaps 'slightly keen' is a better descriptor.

Also, in case you're wondering, while I love Ed with all my heart I have long given up on the idea that he will surprise me on my birthday/christmas etc. He really wants to get it right so he prefers to ask.

So on Mothers day I was pleasantly surprised to see a brand new tool box in my tack room and it was full of useful things like hammer,  nails, screwdrivers, screws, etc. 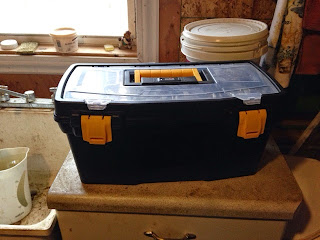 The next day, for my Birthday, Ed gave me my own cordless drill. Now THAT was a surprise.
So now, instead of asking Ed for help I've been figuring it out on my own. I've tightened up my gate, fixed a broken board in my ring and repaired Carmen's stall door. When I came home from work an entire board from her stall door was sitting in the middle of the aisle.  Someone kicked had it out.

Normally I would call Ed to fix it but I figured I could do it.I grabbed my drill and the right screwdriver head. I backed out the screws and then put the board back. I screwed it in but the right side was sticking out a couple inches. I tried to screw it in but it wouldn't move.
I kicked it.
Nothing happened.
I did NOT want to call Ed to fix it. So I backed the screws out again and it slipped into place. I screwed them in and TA-DAH. It was done.

Having your own tools is fun. 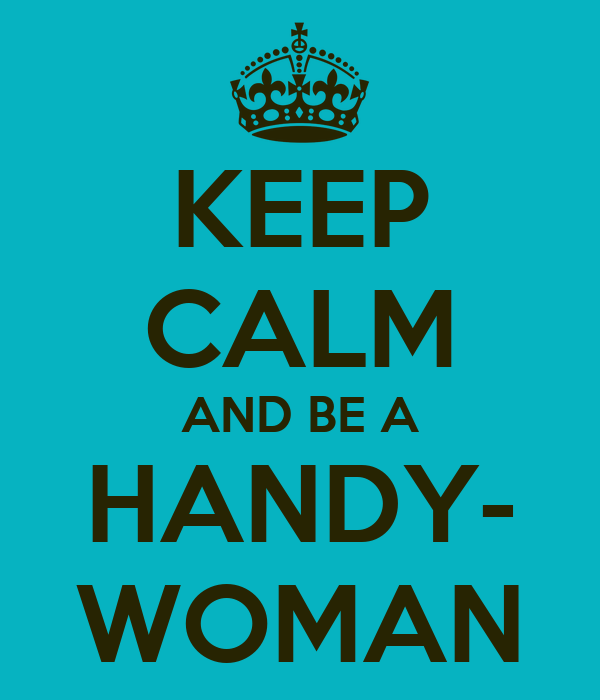