The Ides of March

The fault dear Brutus, is not in our stars/
but in ourselves~ Shakespeare (Julius Caesar).

It has been a mild March so far and I've been trying to make the most of it. Carmen's mood has been a bit mercurial, although largely good. We've had days when her tail was on fire and one ride where she was so quiet that I couldn't get her to move forward. Both are challenging but I confess to being completely unsure when she was so quiet. I didn't want to get after her because that seemed to punish her for going too far in the direction I wanted.

Most rides, though are inbetween the tail-on-fire ride and the let's-nap-now-m'kay ride.  Which puts us light years ahead of where we started last March.

Work has been a bit crazy this month too which impacts on riding time. When Shanea offered a lesson to me last thursday I decided to take her up on it, even though it was tight getting back from a meetings in the city and organized for the lesson.

Carmen will not be rushed so I decided to take my time anyway in getting ready.  In hindsight I should have taken more time with her because I didn't get to do the long slow walk warm up that works for us.

All that said, she wasn't really bad at all. Just a few moments of spooking at shit and then shaking it off.

But on a good note, there was no bolting. Just a few scoots, tension and counter flexing. What is becoming clear to me is that off-balance Carmen is far more likely to lose her shit and become reactive. So when she sees something of concern and gets tight and reactive. When I get her straight she calms down markedly. Although it's sometimes a battle to get her straight, I need to persevere.

Shanea was having me build in half-halts to get Carmen off of hanging on the bit. I don't know if I'm describing it right but Carmen can get bargey and she puts her weight on the bit and then uses that leverage to run away on. Pulling on the reins is my instinct, but surprisingly not helpful.

We started with walk-trot-walk transitions and then just half-transitions and right back to trot. I could feel Carmen really starting to understand about moving her weight back. Here's a short video so you can see how much of a work in progress we are:

The lesson ended on a good note though and I was quite pleased with her. Shanea was complimentary of both of us, although I could feel my habit of creeping forward coming back.

Friday Julia came and we able to go on a hack in the woods. Carmen was more in the groove but still worried about the grass by the ring.  I wasn't too worried.

Saturday was ridiculously windy so I spent it doing chores. Like cleaning out the thawing poop and hay in the paddock. Ugh. I hate this job but I will be happy when it's done.


Today was a lot better and I was excited to ride again. Carmen was so good, despite us being all alone. I was super impressed with her and my ability to be supportive for her without getting frustrated.

Now the world is shutting down with the Covid-19 virus. It's finally hit here and the whole province is shutting down. I don't know what's going to happen in terms of work but whatever we need to do as a population to protect the vulnerable we will do. I am impressed with how we are dealing with the issue- within days test sites were set up along with a screening process so that only those who need to get tested are. As the situation develops things are updated. Right now schools, daycares and nursing homes are shut down. I hope things are going well in your area. 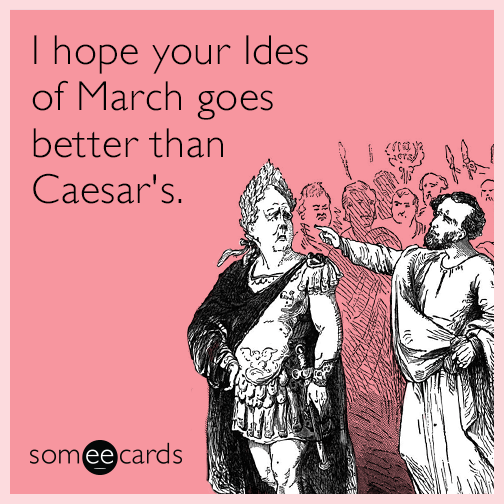