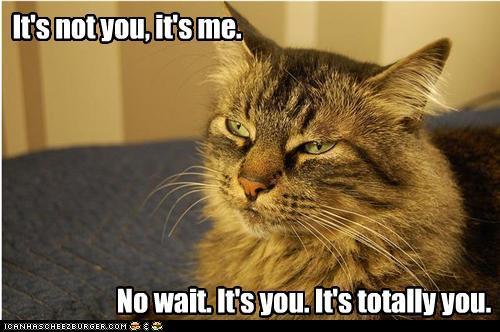 I asked Cynthia's daughter, Ashley to come and ride Carmen for me. I wanted to test how well we've been doing by having someone else ride her. Up to now it's just been me or Royce riding her. Ashley is a nice little rider and I had no worries that she could handle Carmen. But I figured that Carmen would be good for a few reasons:
1. I had already ridden her that day
2. Irish was going to be in the ring with her
3. (this was my hypothesis) Carmen would be on her good behaviour with a new person.

I wore my riding pants just in case but I didn't have to worry.,Carmen was very well behaved. I shared about the 'whoa' and 'easy' buttons. It was great to be on the ground and watch Carmen try so hard to figure it out what was being asked. I was delighted to see that the work had really paid off. Here's a short video of them going through the trotting poles:

As you can see she wasn't stretching out her stride to do them and so had a little bobble in the middle. But she didn't freak out, she just adjusted and carried on.

There was just one spook and it was small (and a work evasion spook) but there were no issues with any part of the ring. Which was what I half-expected. I was suspecting that a lot of what I was dealing with was a behaviour pattern- not true fear.

So today, armed with that knowledge I brought Carmen up to the ring. She was nice and calm when I mounted but as I started riding her I could feel her tensing up.  I realized that this was our pattern and I needed to adjust for it. Royce had told me this already so it wasn't new information. But I can't unknow what I know - she and I both expect her to spook at specific areas and so she does. so I just needed to get this dealt with. I essentially ignored any and all spooks and just fixed what the issue was- coming off the aids. I remember listening to a horse trainer (I think Buck Brannaman)who said that when a horse starts to spook or resist the next thing you know you are far away from whatever the original 'ask' was. I stayed focussed on the ask and kept on it.

She resisted at first, for a long time. The ride was far longer than I wanted it to be. But I finally had her through and listening. I have been trying to get her to stretch into contact- I don't want to hold her in. Throughout the ride I kept giving her rein and asking her to come to the bit. And finally she stretched out over the back and reached for it. It was not consistent but that was okay.

I also have introduced the idea of lengthens but it's a  pretty new concept for her. I worked on shortening her stride on the short sides and then asking her to take bigger steps down the long side. At first she just went faster - which is totally expected. I had to keep my post rhythm steady. But finally I could feel her stretching forward a wee bit. I praised her and let her know it was the right thing.

We ended with stretchy trot circles up at C. This is really coming along. The errors that she makes are either trying to grab the bit down or coming up. But she keeps the pace and shape so the errors are correctable.

After all that work I rode her down from the ring and we rode around the yard- by the garbage bins, under the flag, around the trees. She was listening the whole time.

So it really is the combination of Carmen + Teresa + Ring. That's because of the past but that's okay. I would actually be more worried if she was still afraid.

And habits can change.
Posted by TeresaA at 7:22 PM