When Royce finished with Carmen on Wednesday I asked him immediately when he could come back. He thought for a minute and then said he could come back Thursday after work. So I rushed home from work and brought the horses in to to feed them and got on my riding gear 'just in case'.

The weather was cold and blustery which was annoying in terms of it being, you know, JUNE, but good in terms of setting the stage for Carmen to lose it.

This time Royce brought a pool noodle attached to a stick. The idea is that it's scary, but because it was made of foam there's no way it can hurt the horse. He introduced her to it in the stall and she was understandably nervous but willing to trust him. We brought her up to the ring and he worked on helping her find a new way to address her fears.

Royce worked her on the lunge as he did the day before. Once she was working well he brought out the noodle. He explained that he starts by having the horse follow the scary thing. Horses run from what frightens them so when they follow they can't be afraid and become curious. I actually say it working. But see for yourself:


She was very calm about the whole thing and Royce asked me if there were other things. I asked him if he wanted to try the hula hoop. I view hula hoops as a fun toy and/or a way to practice Appariting (yes in addition to being a Star Trek geek I am also a Harry Potter nerd). Carmen, however,  considers them Circles of Death. She completely freaks out at the merest sight of them. I had one hung on the wheelbarrow outside her stall. For 24 hours she would take a mouthful of her food and then go as far as she could to chew.

Here's Royce working with her:


Royce showed me how he makes sure that the horse is focussed on him at all times. It was great to watch her wanting to look around and be brought back to Royce. It didn't take long before she was taking quick peeks but staying on task. This is her working down at the end of the ring where all the trees and grass wave and carry on.

I'm sure that there are lots of details I'm leaving out but the videos speak for themselves. You can see the trees blowing and I want you to see how she's working very hard to stay on task.

In the end we decided that riding was not needed at this point. I told him that I would ride tomorrow. Royce asked me when and I explained that I was on Fridays. He said that he really wanted to ride her so could come in the morning. He looked excited at the idea of riding her.

That seed of hope was becoming a seedling. 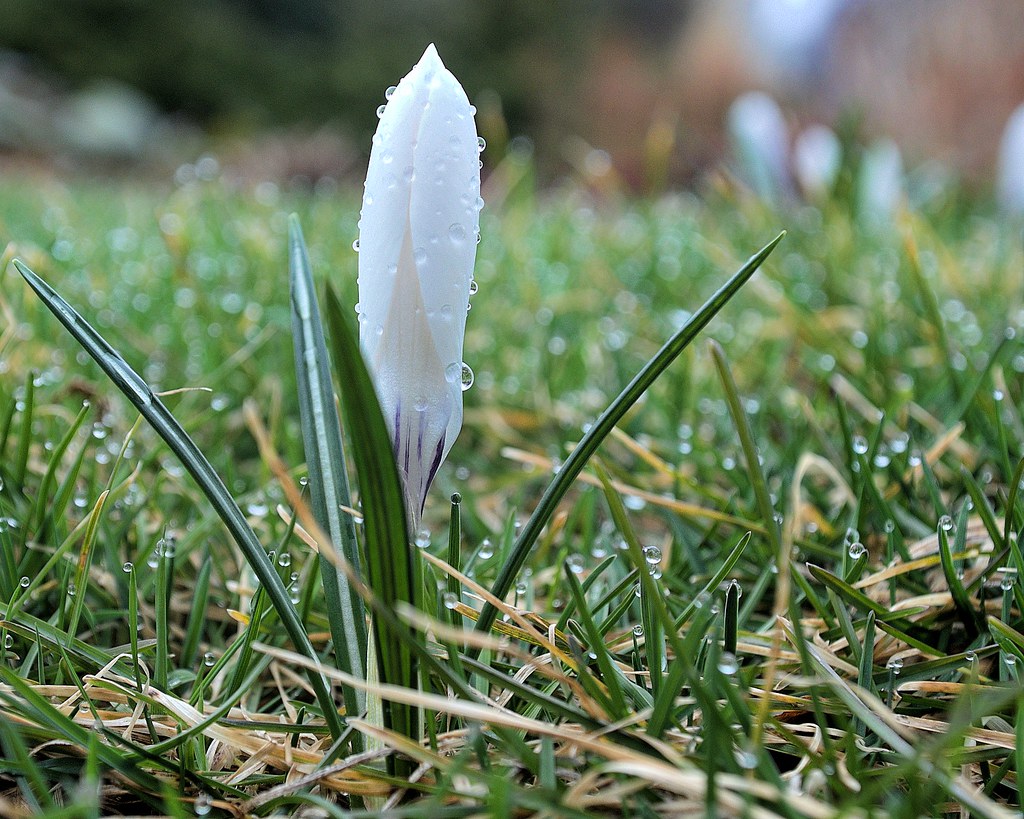