The Five Stages of Winter

Despite a mild start the Winter of 2014/2015 has gotten fiercer as the season progressed. Last year was a hard winter and so has this one. It's been difficult because we've become used to a more temperate season. I've worked my way through the five stages of WinterGrief:

1. Denial- A complete and unsubstantiated belief that the weather people are exaggerating for effect and "it's not going to be that bad"

I tell myself that I live in Canada and snow is part of my DNA. We have shovels and a tractor. Really, we can cope.

I greet the first storm with open arms. A lovely day spent inside reading, warm and cosy while the storm rages outside. Maybe I'll bake cookies.

Denial does not last long.


Denial comes in two stages. The one above and then the 'what? Really? NO. They did not say that much snow would fall.'

2. Anger
As the snow piles up, the next stage emerges. 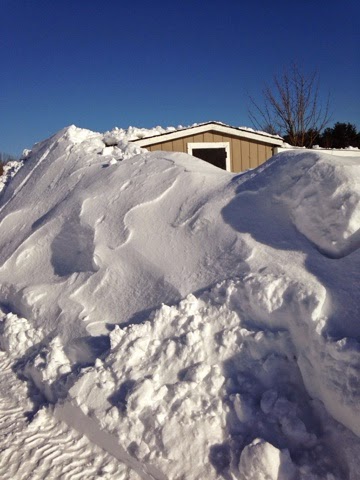 This leads to an impressive display of vocabulary. Words that I won't repeat here. At 6 a.m. I hang on a frozen barn door while it flatly refuses to open. The air turns blue and I am convinced that the door is mocking me.

I keep the local hardware store afloat with salt, ice melt and an ice scraper. My anger finds outlet in the flailing at snow and ice to make sure that the inevitable rain that falls has a path to escape.

One can only flail for so long though. 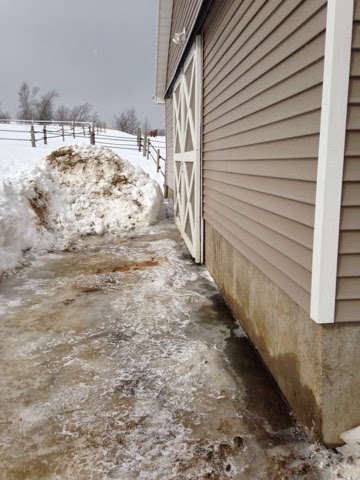 3. Bargaining: During the 4th or 5th relentless storm I turn to Ed, gaze lovingly into his eyes and say "I'll give you $1,000 if you'll go out and take care of the horses"
"no" he says.

So much for bargaining.
It's a short stage.
But our marriage remains intact.

4. Depression. I can't believe that there's more snow falling. And freezing rain. And snow.
I have no energy to tackle it. I make myself go out and deal with it. It's like sitting in the dentist chair. There's no going around, there's only through. So I persevere.

Again the horses are supremely ungrateful for my efforts. Life has shrunk to shovelling and desperate attempt to find places to put the snow.
I worry that soon the horses will be able to step over the fence as it disappears into the drifts.

Intellectually I know that it's pretty. 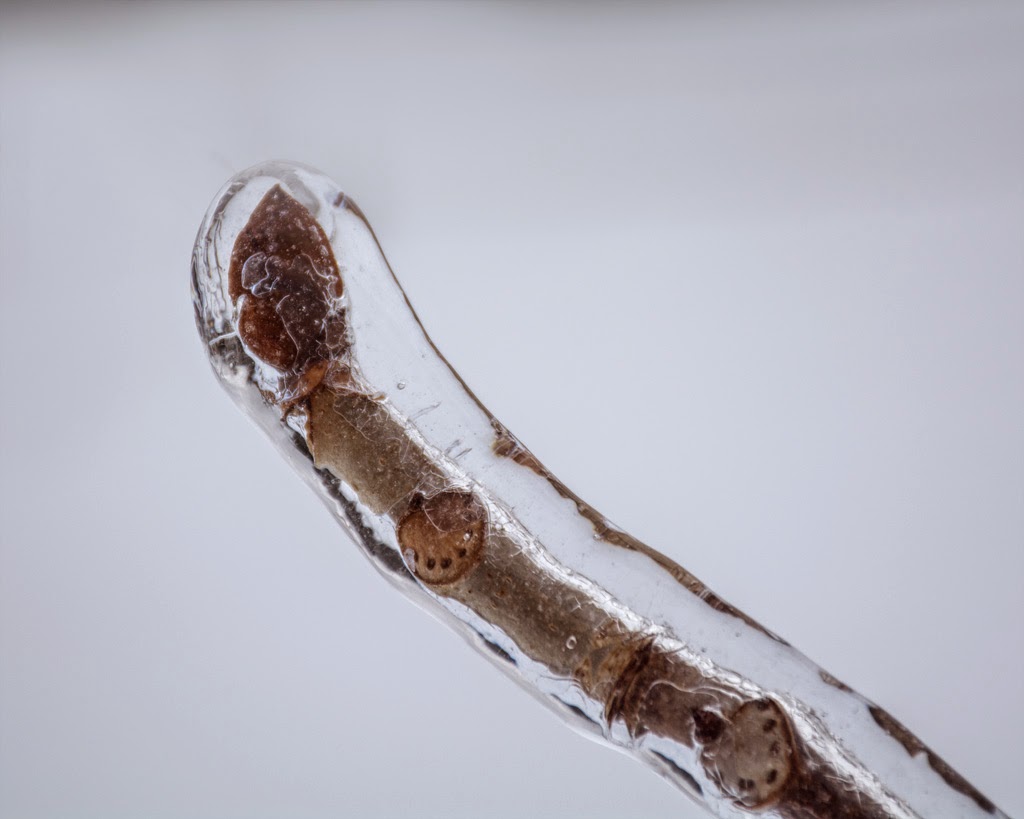 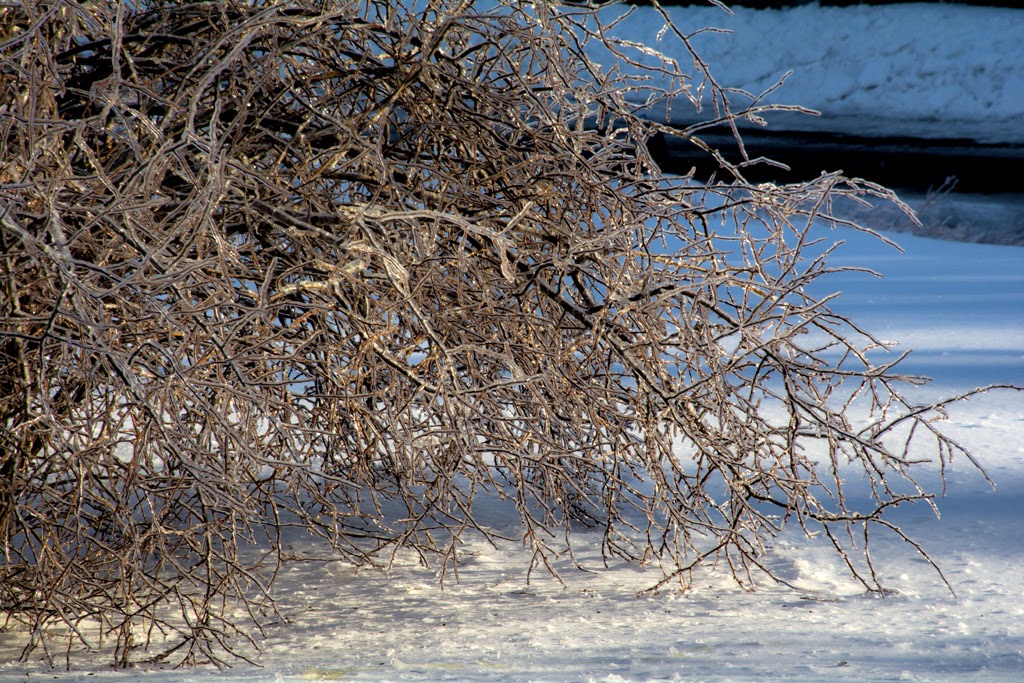 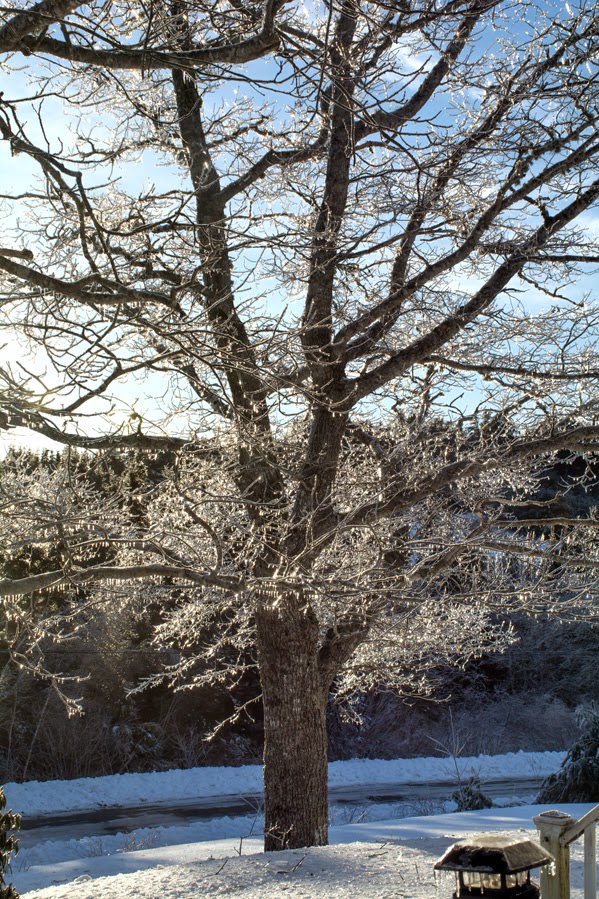 But I am unable to summon the emotional energy to appreciate it.

And then I realized. I have tipped over to the final stage:

Whatever.
Bring it on.
Posted by TeresaA at 7:20 PM