Keep Calm and Ride On 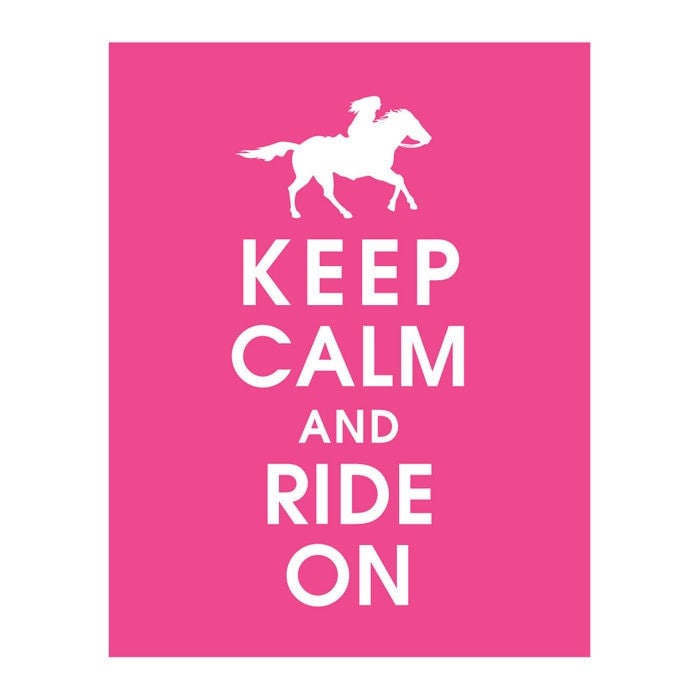 "Success isn’t measured by money or power or social rank. Success is measured by your discipline and inner peace.Mike Ditka - "


It's going to rain tomorrow so I wanted to squeeze in a ride today. The weather has been unseasonably warm and there is a feeling of pending weather. I quickly changed into my riding clothes and started my barn chores. I was waiting for the horses to come in for their supper but I believe that they sensed a trap. I looked out when I heard galloping and they were tearing around their fields like the hounds of hell were on their heels. I carried on with my work and finally they came galloping into the barn. Steele was blowing hard. I closed them in and brought him out to the cross ties. He was very calm while I got him ready and walked up to the ring without any ruckus. However, when I went to mount him he became tense and walked off. I brought him back to the mounting block and he walked off again. I got down and brought him back, this time he pulled away and got loose. I stayed calm and got him penned into the corner.

I decided a change in tactics was called for. So I ran up his stirrups and did up his reins for a free lunging session. After a few spins around the ring with me directing which way he went I stopped and turned away. He immediately came trotting up to me and was stuck to my shoulder like glue. Back to the mounting block we went and he stood quite still as I got on. With the weather and his winter coat coming in he was puffing so I my goal was for a quiet walk. He started off tense but I simply sat back and rode on.

It's always interesting what sticks in  lessons. From my lesson with Jane what seems to have become entrenched is to sit up and back rather than hunch forward. As soon as he tenses I find myself going back without thinking. This is great because if he spooks I find that my seat is rock solid. However, he didn't spook. I believe that because I was sitting up and kept my legs relaxed he began to relax as well. I loved how forward his walk became and his back was swinging nicely.  Not that it was all the time- it was a cycle of tense-relax-tense-relax but each time his period of relaxing became longer.

I then asked him to trot on. Initially his trot was quite tense and choppy. I realized that if I wanted him to relax he was going to need my help. I began to slow my post. He responded immediately. Finally the penny dropped. It's not that I didn't realize that I could use my seat to set his pace, it's just that this was the first time that I felt the immediate effect. At that point it seemed to become instinctive. So we spent the next 30 minutes trotting and walking with me using my seat to set the pace. I was pleased with how relaxed I was able to stay both mentally and physically. I believe that because I was not fussed I gave him the leadership he needed to relax. He began to blow and we went along. I love that sound- it's the sound of a horse relaxing.

Our trot-walk transitions were much improved as well. He wasn't being so abrupt with it this time. However, it did take many more strides for the transition to occur. I decided that that was okay since he was moving into the walk rather than dropping into it. I believe I can get it prompter.

I then brought him back to walk and let him cool off on a long rein. He stretched out his neck and lengthened his frame. I was so happy with this response it was hard to contain my glee. As we walked around I was able to direct him using just my seat and legs. I then sat up and stilled my seat. He came to a halt. I dismounted and praised him heavily.

I'm happy that some of what I learned in my lesson is coming together. Now if I could just sort out that inside rein...... 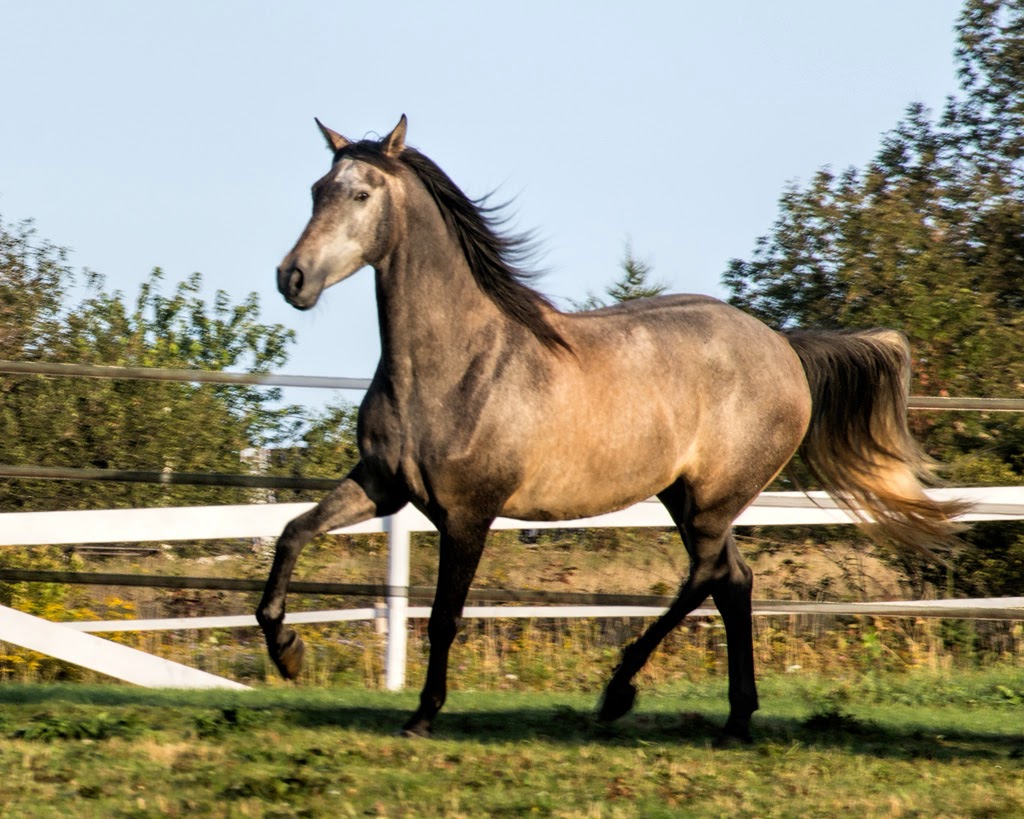