An Update on the Old Guys

My blog has been a bit heavy on Carmen and Guinness lately so it's time to talk about the more seasoned  (4 legged) residents of Oakfield Farm.

Irish is doing very well this year. He weathered the winter and managed to keep his weight up. The only problem was that with his regular incontinence I couldn't keep his back legs as clean as I would like. I took advantage of every warmish day I could but it still built up to a gross amount. FYI- Dawn soap works really well on gunk like this. But other than that he's been really quite healthy and sound. Well, as sound as a 17 year old horse with a neurological issue that is most likely arthritis in his spine could be.

He has been enjoying his rides this winter as well and I've made reference a few times  to his 'happy face'. Here it is: 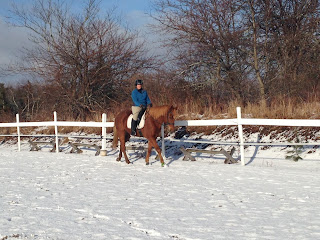 He enjoys 'teaching' others and tries very hard for them. Sometimes too hard but that's part of his charm. I'm finding that having a senior horse might be heavy on maintenance but they are so charming that it's worth it. Irish comes up for his face rubs in the pasture and is generally easy to work with. His only issue is that he's getting cranky for not being allowed over into the grass pasture and all of my explanations about waiting for the grass to get established and be growing fall on deaf ears.

Irish and I have been together since he was three years old and understand one another. I love that he's still with me and will do my best to keep him healthy and happy. He knows that he's not going anywhere.

d'Arcy is going to be 13 soon. I've picked him out of a litter and I remember my excitement 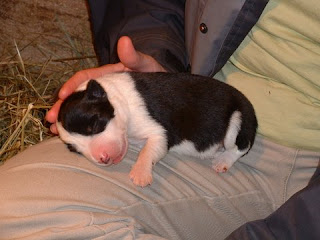 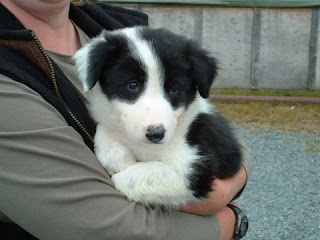 d'Arcy has lived life to the fullest, always doing things 100%. 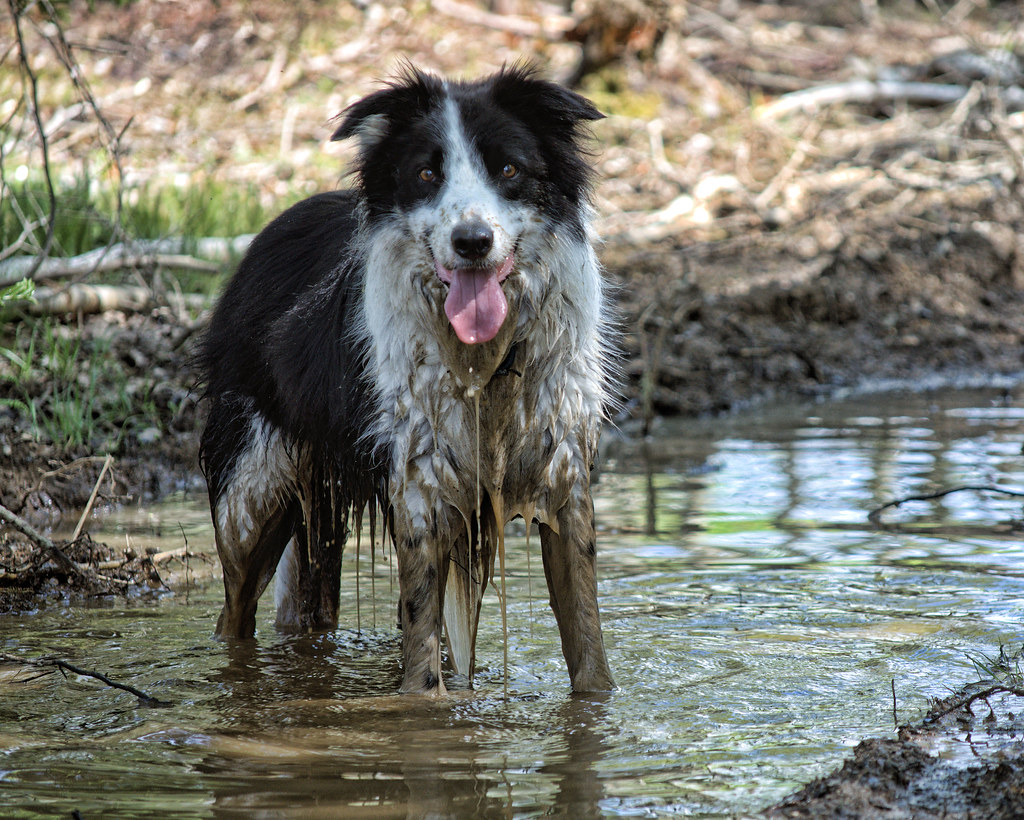 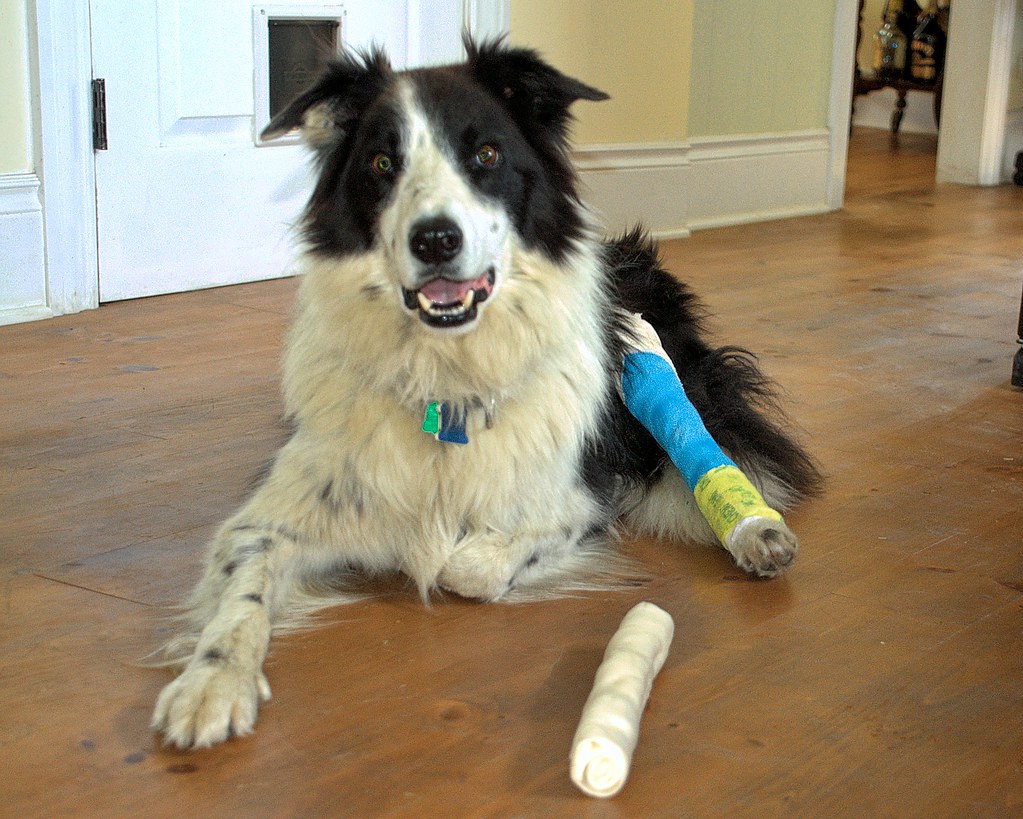 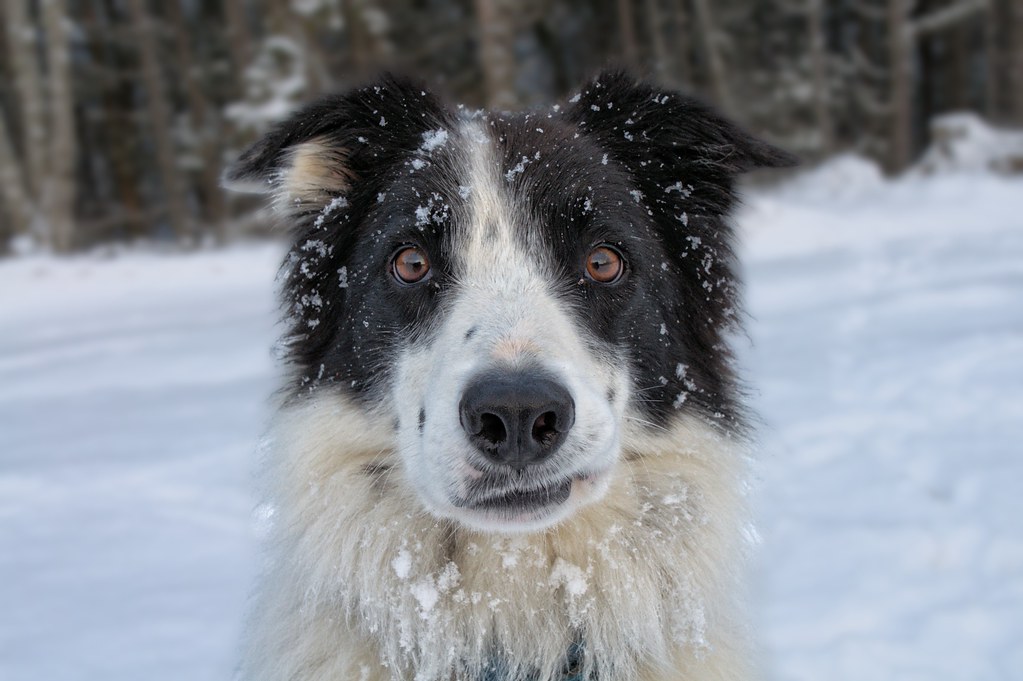 And led to him being on a soda bottle: 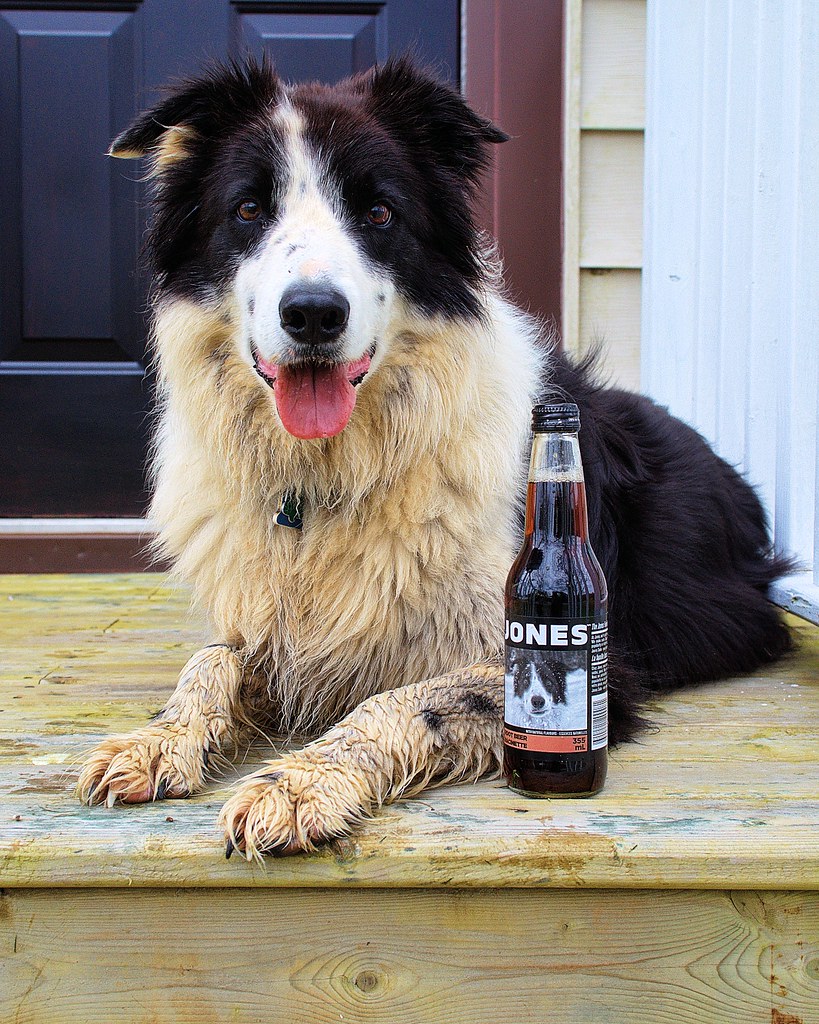 However, d'Arcy is starting to feel his age. We've also noticed that he's losing his hearing. I was getting so annoyed with him earlier this year when he would be completely ignoring me while 50 feet away. Now I realize that he probably couldn't hear me. I have to make sure that he sees me first. He needs help getting upstairs and doesn't get up with me. I think he doesn't hear me but he notices when Ed gets up. That's okay- it gives me time to get the puppy calmed down before he comes out. This morning Guinness and I were finished the chores and no sign of d'Arcy. I figured he and Ed were sleeping in.
Let's go get the lazy bones up I said.
Lazy bones! BREAKFAST! Lazy bones! BREAKFAST! BREAKFAST! Guinness bounced to the house.

Ed was sitting on the couch and I asked if he let d'Arcy out. He realized that d'Arcy was still upstairs sleeping. He called him down and let him out to pee. We watched from the window as he slowly and stiffly made his way to the barn. He was slow but he had a job to do and he was going to get it done. I had tears in my eyes because, for the first time (to me anyway), he looked like an old dog.

I realized that he was looking for me so I went outside and called him. He didn't look up until I bounced up and down and waved my arms.
Oh, there you are. Everything looks okay here- I just checked.
I brought him into the house.

d'Arcy is on medication but he's still sore and stiff at night. I know that the vet wants me to really limit his exercise and I sort of do. But I refuse to keep him in the house or tie him to stop him from running. I still throw a ball or stick for him because it makes him happy. And I'd rather have him happy for a short time then miserable for a long time. He has perked up with the puppy because he joins in on the short and frequent exercise and that is probably way better for him.

So at Oakfield Farm we are mix of young, old and middle aged. Some of us need some medication to keep going while others are young and bouncy. All of us are full of piss and vinegar.  It does keep things interesting- and well stocked with various remedies.