Recently he started leaving some of his alfalfa/beetpulp mix in the morning. Initialy I didn't think much of it but it began to be more and more. At first I thought that perhaps he had too much. I tried feeding him less hay at night. No change, he started leaving more. I tried giving him less of the alfalfa/beet pulp mix. That helped a bit but it was counterproductive. He was interested enough in the morning grain so I figured he wasn't full.

I know in the past he's gone off beet pulp so I began to wonder.....maybe the alfalfa wasn't disguising the beet pulp as much as I thought. So this week at supper time I left the beet pulp out all together. In the morning the soaked alfalfa was all gone. But one night is not enough to reach a conclusion. So for the past few days I've only fed alfalfa. Every morning it was all gone.

Last night I put in the smallest handfull of beet pulp in the alfalfa. It was about 1/4 cup. I added the water and let it soak up.
This morning there was a small pile left in his feed bucket. I looked at it. It was virtually all beet pulp. It was as successful a hiding peas in mashed potatoes. Somehow my fussbudget spent the night carefully sifting through his evening feed taking only the alfalfa. 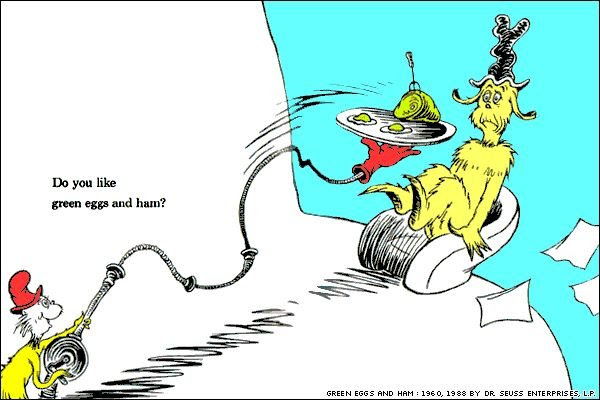 I have to face the inevitable.

Irish will not eat beet pulp.

It doesn't matter how I try to hide it.

Oh well. At least he eats the alfalfa. This evening he tucked right in to his pure alfalfa with the most delighted an innocent face ever seen on a gelding.