Not that I am a superhero nor should I wear this outfit.
Although I'd love to have an invisible plane and the lasso, don't get me started on how cool that is. 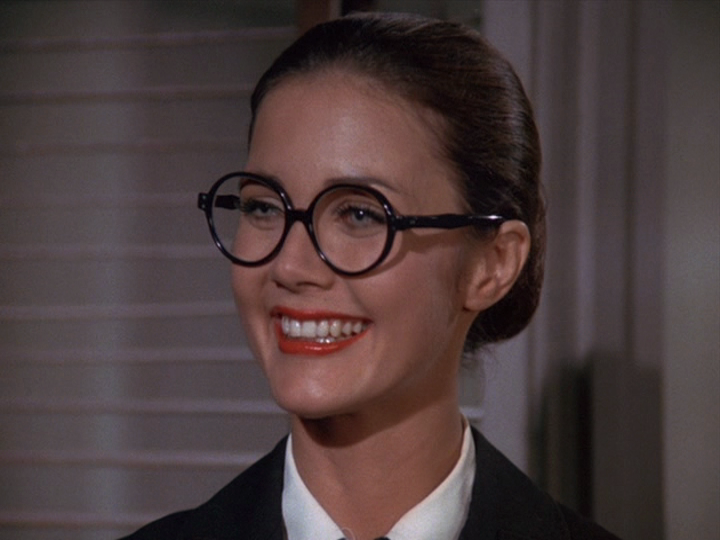 There is work me and then barn me.
This has been a long week at work-lots of meetings and lots of time on the road. In 4 days I have logged 15 hours of driving time. Top it off with Ed having the flu and the days have been long. Not that I don't like my job- I actually love it. It's challenging and interesting and worthwhile. But it can be mentally tiring. And I find driving can quite draining.

As you know, last weekend we were to get hay but Ed was too sick. It's supposed to rain this weekend but today was nice and Ed was feeling better so we decided to go get it today. I hurried home from work. In less then 10 minutes I no longer was in the professional clothes with sensible but fashionable shoes but decked out in sweats, wool socks and old, ratty sneakers. Not exactly super hero garb but there you have it.

We hitched up the horse trailer and headed to the barn. Ed held the ladder and I went up with much more speed then last sunday. With me tossing the hay down and Ed loading the trailer it didn't take long. But on the way home I realized that Ed had probably over done it.
"When we get home, how about you make supper and I'll stack the hay"
after a few minutes of quiet, he agreed. So I knew that he was not feeling well.

When we arrived home the horses were impatient for supper. I fed them, closed the barn doors and then began to stack the hay. When I was about 1/3 into it a truck pulled into the driveway. A friend of Ed's and his son were bringing some railway ties that he didn't need. Ed came out and the three of them started talking. I continued to stack hay and they continued to talk. Just as I was thinking that perhaps the guys could stop chatting and perhaps help they got in the truck and headed down the driveway to unload the ties. I do believe that guys are psychic and can sense when a job is in the offing.

Anyway I finished stacking the hay, parked the trailer and come in the house.

I am exhausted. And still look nothing like wonder woman- unless she wears pjs and has bits of hay stuck in her hair. If so then I am totally rocking it.