This week I was laid out with the flu. It was a nasty bug that made me incapable of doing anything other than lay on the couch and watch TV.

It's never easy to be ill with animals because they do not understand sick days. 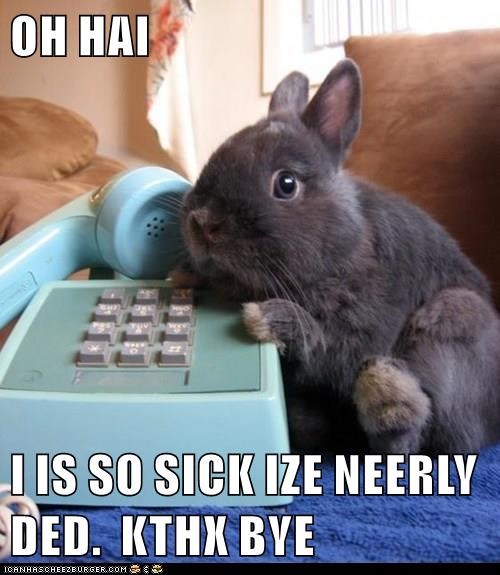 Usually I can muster up the energy to take care of them but this time it was really hard. Staying upright was hard. Let alone doing barn chores.

But I was fortunate that Ed was home and he stepped into the void with not one complaint. In fact, he was quite emphatic that I was to rest and not do anything.

We have been married for a number of years (32 this year!) and our verbal communication is often of the mundane- plans for supper, work gossip etc.

But actions cannot mask who we are. For example, Ed went to the store and bought some oranges. He asked if I wanted one and when he brought it to me I saw that he had peeled it for me. He knows that I don't like orange residue on my hands and always wash right after peeling. By bringing a peeled orange he kept me from having to get up.

Guinness kept me company, making sure that I was never lonely.

As I began to feel better I began to try to take back more chores. It was not easy because he fought me every step of the way. On Friday, while he was showering I snuck out to walk Guinness. When I got back he was not happy but I explained that I needed some fresh air. Which was true.

This morning I set my alarm to get up to do the morning feed and as I was heading to the bathroom he yelled what are you doing? Go back to bed.

Rather than argue I let him go out while I made the morning coffee and fed the cats.

Ed has a torn rotator cuff and it has been bothering him more with the additional chores. While he was out getting a hair cut I got the tractor and emptied the manure cart.

He was back when I brought the tractor back up.
You know I said that I was going to do that.

Yes I know but I didn't want you to further irritate your shoulder.

So I'm trying to protect you from feeling sick and you're protecting me from hurting my shoulder?

I laughed.  Welcome to our later years.