Last week we were hit with the heat wave that has been burning up most of North America. It was brutal- with the humidex temps were in the low 40's. For a province that tends to be cool in summer and temperate in the winter it was hard.

I managed to get up early and ride before the heat become unbearable. I was hoping that Carmen would be a bit quiet, it being so hot and all. Instead she was all 'I am a horse of the desert!'  And then had regrets when I was all 'Okay then, let's go'. But we had some really good work and she definitely enjoyed the hosing off after.

We had a bit of an adventure with the barn swallows as well. I came in one afternoon and found the three babies on the floor of the barn, prostrate with the heat. I was so upset (I get very attached to the creatures who live on my farm- in case that wasn't obvious). I called the local animal rescue 'Hope for Wildlife' and asked what to do. While I was doing that I was trying to keep the chickens away from the babies.

The woman asked me to try to get them up off the floor in the new nest (since I couldn't reach the one that they fell out of) and give the parents a chance to look after them. If the parents abandoned them we could arrange a pick up. Ed and I got them up and I set up the barn so that the chickens couldn't get in but the parents could. I was really worried- they looked so weak and helpless. However, they rallied and the parents started looking after them. It was fun to watch them up close (but not too close).

Every day they were a little stronger. Mom and dad worked hard at trying to get them to fly. I heard one in a bit of distress and saw that she/he was clinging to a hay stalk trying to get up on top of the hay but unable to manage it. I gently put my hand underneath and lifter her up to the hay. She looked at me for a second and then flew off.

Yesterday they were on their perch in the morning and, before I was done my chores, flew off. I'm sure I'll see them around but I was happy that they survived. 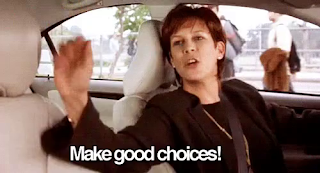 Honestly, I feel like their aunt at this point. 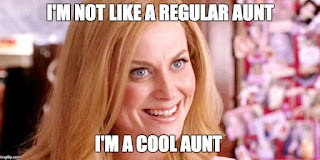 Then, just like that the weather broke and it became cold and rainy. Like 13 degrees cold. But it's hard to complain because we needed the three days of rain that followed that scorching. I didn't ride in the rain and this week we're getting our hay so I doubt I'll get much riding done. It will be a relief to have the hay though.